Is it the way I look

or what I say

they’re going by the book

that’s what they said

then make their break

back to their little caves

they bolt their doors and pray

for a return to boring

for more of the same

is something I’ve never

been able to explain

I stand at the center of the square

peering into their faces

they’re too busy with trends

so I step on them

knock down their buildings

blow out the sun

as they curse the weather 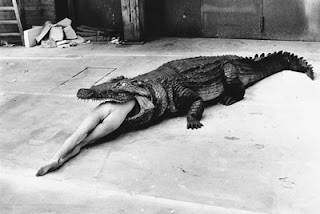 someone to carry it home

you want a double

you could easily snap

then be completely lost

so much for individuality, gone

thinking she could use

another pair of hands

but maybe not another mouth

can’t wear those pants no more

i don’t dance for anyone

don’t deal with Frank at all

they supported that fraud

i cancelled the engagement

one door opens another closes

floating in a flash flood

still think about you daily

with the impatience of age

gonna get out of debt

be playing you the piano

but haven’t learned it yet 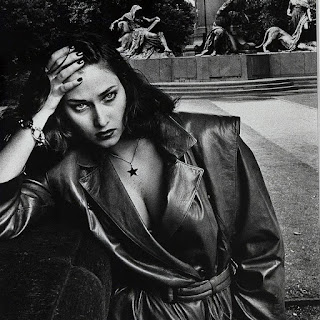 Thinking thematically about stuff no one cares about

My friend Sean Flora is finishing mixes on the next mini-album, "Nudes" and should be ready in two-three weeks, depending on how badly he needs the money.

I'm sitting on an embarrassing number of albums and as I'm single and everyone close to me is dead, I guess I've got the luxury of putting out stuff at some sort of pace. I figure a 20-minute "album" every 4 months shouldn't look too pathetically desperate, but I could be wrong. Hey, Beatles used to do that.

"Nudes" sort of fits nicely against "Obsessives" and "Insomnia", my last two releases as the albums are a bit more intimate and diy compared to the others I'm preparing. Short of another quickie, I've got lots with so many gobs of overdubs by very high-level folks that they threaten to bury me in my own songs.

It's an interesting experience to approach/pay people you grew up listening to to work on your stuff. "What do these people think when approached by hobbyists like yourself?" She asked me, assuring me that any self-respecting woman who wanted a family would order an immediate cease and desist.

As I struggled to not be triggered by the same sort of question that was lobbed at me by most of my immediate family, I quickly fell back into the "everyone's suffering through the same paradigm" response, and reminded her that most of the greats had day jobs.

But I should have mentioned that there's quite a thrill getting keyboards from Barry Andrews, guitars from Ivan Julian, saz from Lu Edmonds, or basslines from Paulo LePetit; people I've listened to for years. It turns on my middle-aged mind. 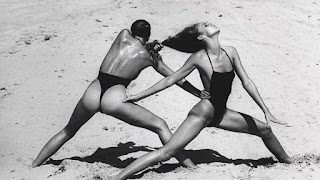 I get a lot of prayers from people

“Can you give me that one

again; I think I can handle it now”

Or “if I just had a bit more talent

here I could make it”

Or even, “I wanna redo

And I don’t know how they

but if they just looked around

What the book wants

What The Book Wants

when you put it down

you could read another

as you search for signs

of literacy in the world

They stir up the memories

I don’t think they resonate

Unless they touch on love

And then it spills out of your mind

Catches on your tongue

You expel it from your body

Thinking it was somehow yours 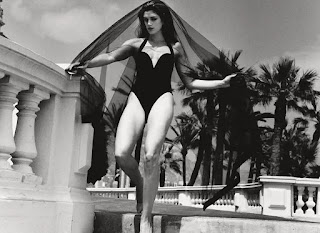